Jonas Norén got his first camera when he was 4 years old and somewhere there the interest in photography awoke. But it would take another 25 years before the interest picked up and some form of regular photography came to fruition. Maybe because he was a little restless. Taking photos and waiting to see the finished result in a darkroom became too boring and slow, while the new digital cameras made it easier to see the result.

Taking photos in his spare time became free-lancing alongside a “real job”, but when the real job wasn’t challenging enough, the hobby became his own company.

Jonas likes to photograph people, food and environments. He works mostly in Sweden, but every year he usually does a couple of business trips around the world. He considers being able to work with one’s hobby is some-thing  fantastic. Also getting to meet so many exciting people, to seeing lots of different places and taking part in so many different companies and cultures means that no other day is the other alike. 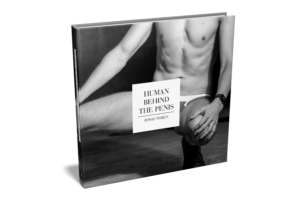